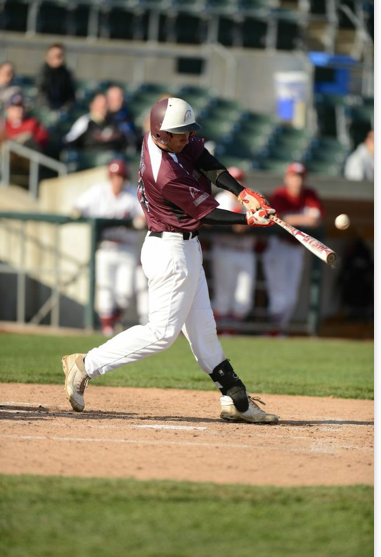 Larry Santowasso ’91 has lead Rutgers Prep baseball to a 238-198-1 record entering his 21st season. Rutgers Prep Baseball won the 2013 NJSIAA Non-Public B State Championship in the schools 1st season competing in the tournament and the NJSIAA Non-Public B South Sectional Champions, and in 2014 the team was Non-Public B South Sectional Finalists. The Argonauts are three time NJISAA State Champions and have played in 8 Prep “B” State Finals, won 7 Patriot Conference Championships, and have appeared in Rutgers Prep’s only 3 Somerset County Semi-Final. Larry Santowasso has been named The Star-Ledger Prep Coach of the Year in 2003 and 2009, and 2012.