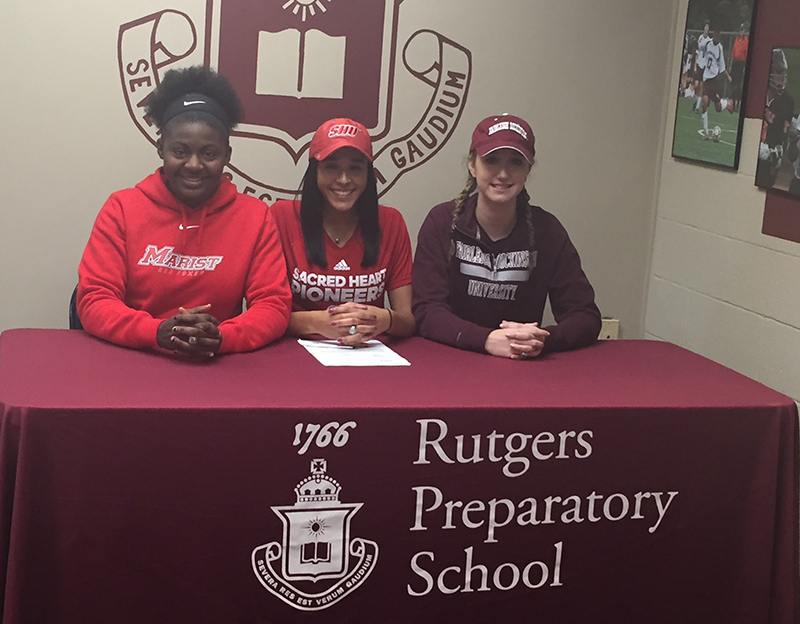 The Rutgers Prep girls basketball team competes at the Varsity, JV and Freshman levels. All teams compete in the Skyland Conference against top level competition.

Coach Klinger emphasizes fair play, honesty and teamwork. Her passion and love for the game can be seen at all levels and the success of her teams over her 30+ years are a testimony to this.