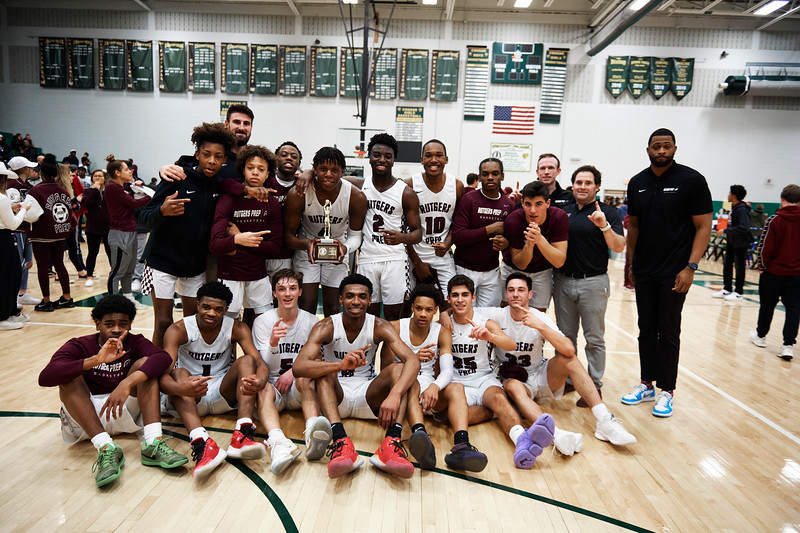 At Rutgers Prep, we teach the game of basketball and prepare our student-athletes for life. The team will always come first, and we hope to win each day as a result of positive energy, great culture, and strong habits. We value health and conditioning, we love the process, and we make sure to have fun and celebrate successes on and off the court.

We will play to our strengths and improve on our weaknesses. Individual development is an emphasis every single day at practice, in team meetings, during film sessions, and, most importantly, in the classroom. Our biggest goals are to get better every day as a team and to prepare each individual for the next level. Team success and individual success will always go together. 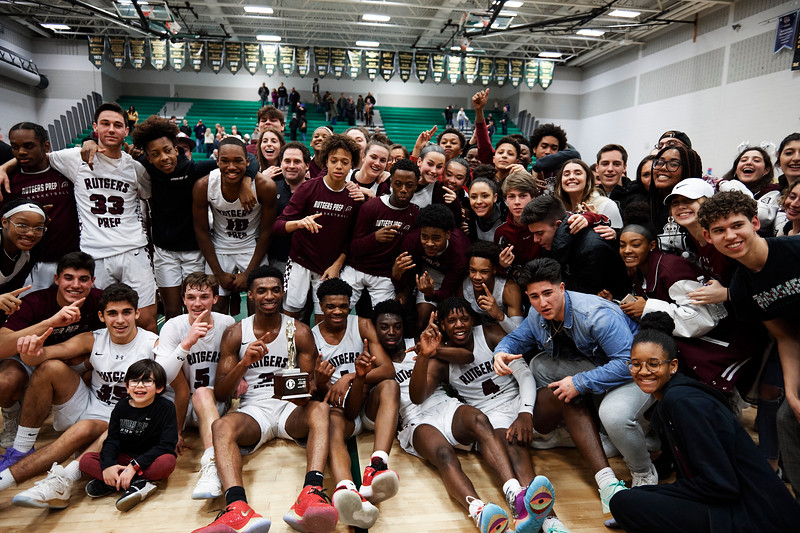 What Athletes Will Gain

Our student-athletes will gain an appreciation for the people and the world around them. Every time we put on the Rutgers Prep jersey, we represent our families, our classmates, our community, and everyone who came before us. We play basketball to serve others and to be a part of something bigger than ourselves.

The 2019-20 boys basketball team spent the entire season ranked in the top 10 in New Jersey. The Argonauts also climbed as high as #19 in the country, according to MaxPreps.com, and spent multiple weeks in the National Top 25 poll.

The Argonauts won their first Somerset County Championship in 37 years by defeating Watchung Hills, 71-57, and they also finished the season as the undefeated Skyland Conference Champions. Overall, the Rutgers Prep boys were 27-2, with only one loss coming against an NJ opponent.

The 2020-21 Argonauts finished the season 6-4 and were ranked in the Top 20 in the state of New Jersey. The Argonauts rode a 5-game winning streak into the Skyland Conference Championship game, where they lost in the final seconds to Watchung Hills. Senior Noah Harris earned 1st Team All-State Honors, according to NJ.com and NJHoops. Noah Harris, Sebastien Charles, Ryan Pettit, Donovan Long, Cameron Piggeé, and Jordan Atkins all earned postseason recognition for their successes on the court.

The Argonauts currently have alumni playing at Franklin & Marshall, Marist, the University of Pennsylvania, Sacred Heart University, St. Joseph's University, Villanova, WPI, and Kean University. In recent years, college coaches from all the major conferences and the Ivy League have been on our campus, and our current student-athletes have earned over $10 million in scholarship offers.